CNN Money just published an article reporting that buying a home has reached its most affordable level in more than two decades. Nearly 78% of homes sold during the first quarter were affordable to those earning the national median income of $65,000, according to a report released Thursday by the National Association of Home Builders and Wells Fargo.

The reason: Home prices nationwide are off about 36% from their peak, median income has risen by about 10%, and mortgage rates are below 4%. 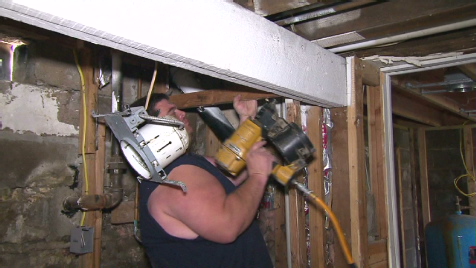 Sign up for our FREE newsletter filled with the latest real estate news, community info., and Stellar happenings. (Rest assured... We won't bug you... Just a fun and informative monthly email delivered to your inbox.")