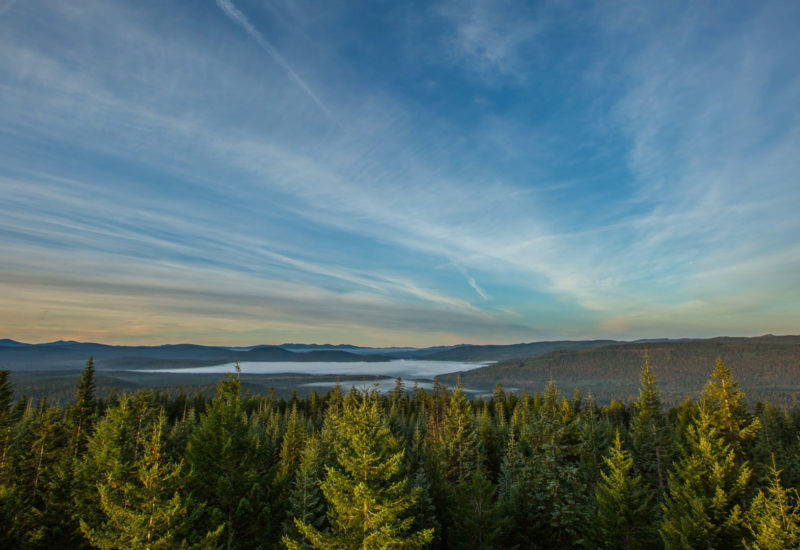 Redmond is a city in Deschutes County, Oregon, United States. Incorporated on July 6, 1910, the city is on the eastern side of Oregon’s Cascade Range, in the High Desert in Central Oregon. From Redmond there is access to recreational opportunities, including mountain biking, fishing, hiking, camping, rock climbing, white-water rafting, skiing, and golf. Redmond is a full-service municipality and one of the fastest-growing industrial and residential communities in Oregon. Redmond had a population of 30,011 in 2017, and the population continues to grow at a rate of about 6.7 percent each year. The city encompasses 15.5 square miles (40 km2) and is on a plateau, at an elevation of 3,077 feet (938 m).

View every available MLS listing in the Redmond Oregon area. Please contact us about any property that interest you.

Let us show you around. Stellar Realty Northwest knows all about the Redmond Oregon real estate market. Whether you are local or relocating to the area, we are your one-stop shop for finding your new home in Central Oregon.