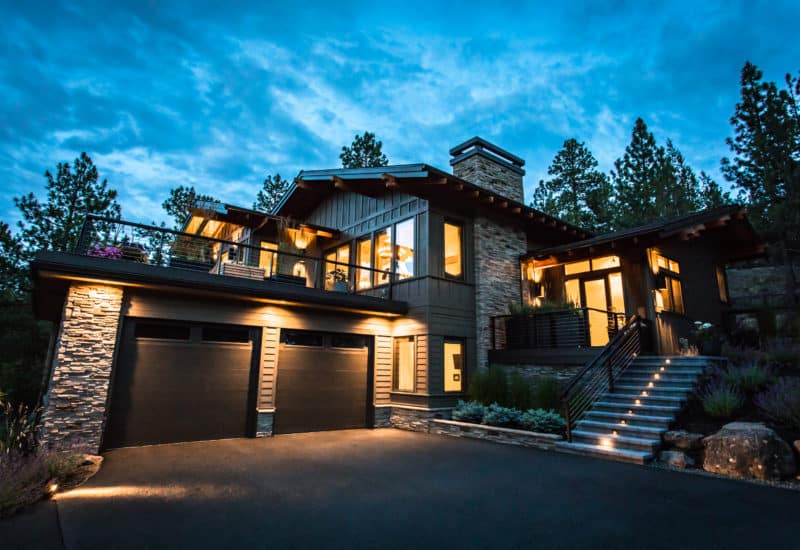 Portland is the largest and most populous city in the U.S. state of Oregon and the seat of Multnomah County. It is a major port in the Willamette Valley region of the Pacific Northwest, at the confluence of the Willamette and Columbia rivers. As of 2018, Portland had an estimated population of 653,115, making it the 25th most populated city in the United States, and the second-most populous in the Pacific Northwest after Seattle. Approximately 2.4 million people live in the Portland metropolitan statistical area, making it the 25th most populous in the United States. Its combined statistical area ranks 19th-largest with a population of around 3.2 million. Approximately 60% of Oregon’s population resides within the Portland metropolitan area.

View every available MLS listing in the Portland Oregon area. Please contact us about any property that interest you.

Let us show you around. Stellar Realty Northwest knows all about the Portland Oregon real estate market. Whether you are local or relocating to the area, we are your one-stop shop for finding your new home in Central Oregon.